Τhe problem of air pollution and its effects on health attracts the interest of many people. It’s an issue which is discussed very often in Greece, since it does not pass almost a week that we do not read in the newspapers something about it air pollution.
But we must know that this is not the case an exclusively or particularly Greek problem, since it is classified as one one of the most important public health problems internationally. Typically, the World Health Organization has estimated that perhaps up to 30% of diseases in one way or another are related to its pollution which can be responsible for up to 5% of deaths. It is therefore a major problem, affecting the lives of millions of people, especially those living in cities.
It is also one problem from which we cannot protect ourselves in the same way with which we could protect ourselves from a dangerous consumer product by avoiding its use. In addition, it is a non-discriminatory problem, affecting all people – adults, infants, the elderly, the sick, vulnerable groups and others. 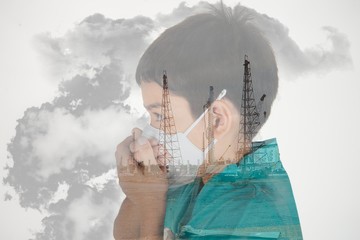 It has been known for years that air pollution has health effects. We can distinguish two categories of health effects. One concerns acute and the other chronic effects. When we talk about acute effects, we simply mean the immediate ones, the ones that appear shortly after the relevant report. We talk about acute effects when after an episode of pollution, the same or the next day there are increased emergency admissions with cardiorespiratory problems in hospitals. Acute effects are mainly related to

chronic bronchitis, but in recent years it has been shown to concern and heart or circulatory diseases. The relevant symptoms appear with

a range of severity and usually in people with an already aggravated history.

People who are admitted to emergencies after episodes of air pollution tend to be those with already aggravated health,

such as with asthma, bronchitis and so on.

It is known that in the polluted atmosphere there is a large number of toxic substances that could to contribute to the provocation of these phenomena. A first category concerns the so-called “classic pollutants”.
These are well-known pollutants, such as the various oxides – carbon monoxide, dioxide carbon, sulfur dioxide, nitrogen oxides, tobacco, ozone etc. Another category of pollutants is related to heavy metals such as lead, nickel, iron, cadmium and others, which have also been studied extensively.
But the pollutants about which we hear a lot lately years are suspended particles on the one hand and poly-aromatic hydrocarbons on the other.
In suspended particles natural powder is also included. The particles we are talking about when we talk about the toxic effects of air pollution are much smaller than natural dust.
One of the categories of particles has a diameter of 10 to 100 microns (millionths) of the measure – a small is about equal to one tenth to one twentieth of it thickness of a hair) and to it belong the particles we characterize as dust. These are relatively low risk, as they stop at the nose and cannot penetrate the lungs.
The toxic particles have a diameter of 10 microns and below and are known as PM10 -from the English term “particulate matter” which means suspended matter. From those that are 10-2.5 microns in diameter can penetrate someone degree inside the lung and reach the trachea where they can

cause damage either by themselves or through the materials they carry

with them. Particles with a diameter of 2.5 microns or less (known as

PM2.5) can penetrate to the alveoli of the lung.

the deepest point of the lung, where gas exchange takes place and for

this is considered more toxic.

Life in the modern technological society involves exposure to dangerous substances in the environment, which in some cases can not realistically be zeroed. Exposure reduction is from personal behavior and responsibility of the individual.

Wood’s Air purifiers remove harmful particles from the indoor air, providing you with a healthier environment. So everything but pollution with Wood’s products! 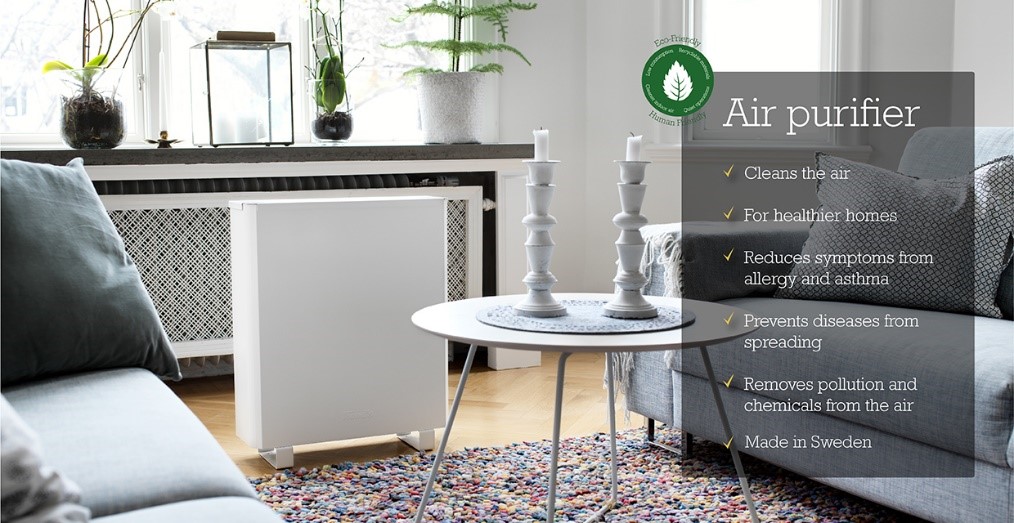 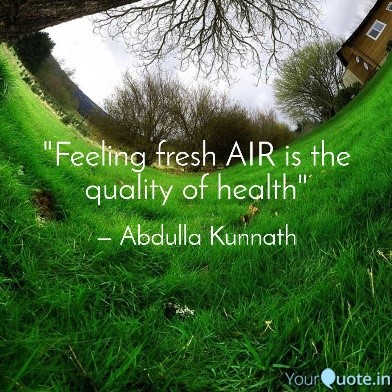 • Reduced air pollution with the highest level of filtration

• Reduced visual pollution with no unnecessary screens or lights

• Reduced carbon footprint with lowest consumptions in the industry

Find Us on Social

!
WELCOME. PLEASE, TURN YOUR ADBLOCK OFF!
It looks like you're using an ad blocker. That's okay. Who doesn't? But without advertising-income, we can't keep making this site awesome.
Thank You!
Refresh